As a Senior Epidemiologist at McKing, she worked with the Centers for Disease Control and Prevention (CDC)/ Agency for Toxic Substances and Disease Registry (ATSDR) to develop a protocol and provide program support to pilot projects to determine the feasibility of a national ALS registry. For the study she researched and identified existing databases, surveillance systems, or registries of/for patients with selected autoimmune or neurological diseases. She worked with ATSDR to identify the diseases that should first be considered for surveillance, and researched methods for conducting the surveillance. She has continued to support the National ALS Registry on scientific, IRB, and OMB issues.

Prior to joining McKing, Dr. Kaye had a 21-year career at CDC. From 1984 to 1986, she was an Epidemic Intelligence Service Officer for the Center for Environmental Health and Injury Control. She was chairperson of the Exposure Registry Implementation Group, ATSDR, and Senior Epidemiologist in the Epidemiology and Medicine Branch, ATSDR, from 1986 to 1990. In 1990, Dr. Kaye became Chief of the Epidemiology and Surveillance Branch (ESB), Division of Health Studies, ATSDR, and held that position until her retirement from the U.S. Public Health Service Commissioned Corps. She was responsible for the Agency surveillance plan, which included developing standard protocols, questionnaires and data collection, training manuals for interviewers, coding manuals, and data management systems. As part of her responsibilities at ESB, she worked on the CDC/ATSDR response to the Pew Environmental Health Commission Report, entitled “America’s Environmental Health Gap,” which recommended the creation of a nationwide health system tracking network to provide data to better understand and respond to chronic diseases. She was responsible for developing the Hazardous Substances Emergency Events Surveillance system, which moved from an antiquated dBase IV system with quarterly mailing of diskettes to a state-of-the-art, Web-based, real-time system. In addition to surveillance activities, Dr. Kaye was responsible for supervising the development and conduct of epidemiology studies examining the relationship between exposure to environmental contaminants and adverse health outcomes.

Dr. Kaye served on one of CDC’s Institutional Review Boards (IRB) for 12 years and was Chairperson for 7 years.

Back to About McKing 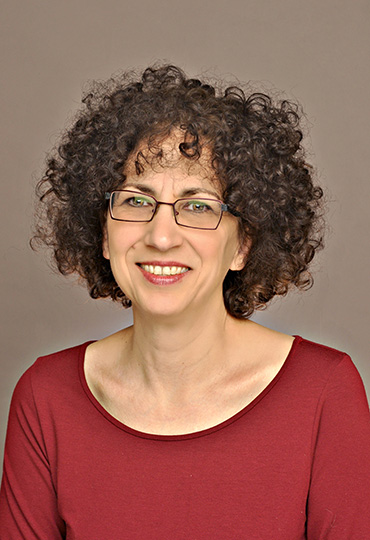